Whether it is Karate, Muay Thai, Kung Fu, Judo, Kali, Shuai Jiao, Taekwondo, Sambo, Silat, or Aikido, martial arts has flourished in Asia?for the last 5000 years. There is a homegrown martial art in almost every country in Asia that is revered and celebrated as a part of history and tradition. Under ONE Championship’s Global Martial Arts Rule Set For Competition, athletes compete in a?full contact combat sport that allows the use of both striking and grappling techniques from a variety of martial arts disciplines. We?combine the unique excitement and energy of a live bout, the raw and refined athleticism of the Olympics, the honorable tradition of martial arts, and the unmistakable adrenaline of a rock concert.

ONE Championship’s weight classes are unlike any other martial arts?organization in the world. ONE leads the global martial arts?industry by banning weight-cutting by dehydration, choosing instead to implement a revolutionary system that ensures athletes are fully hydrated, fit, and healthy ahead of their bouts.

The new program, which is the first of its kind for combat sports, is focused on athlete safety by introducing “walking-weight” competition via multiple weigh-ins and tests before and during fight week, including three hours before an event begins.

An athlete’s “walking-weight” will be determined by a robust system that will track his/her weight on a regular basis throughout the period that the athlete is contracted to ONE. 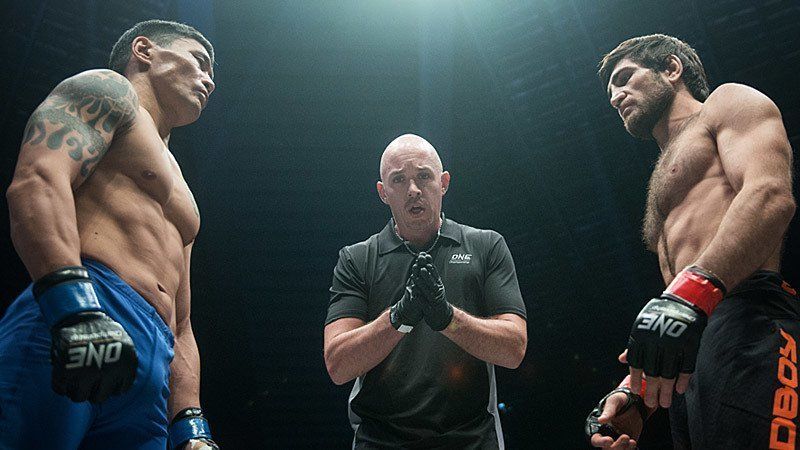 ONE Championship? uses the Global Martial Arts?Rule Set For Competition, which blends a combination of best practices from Asian and Non-Asian Rules. 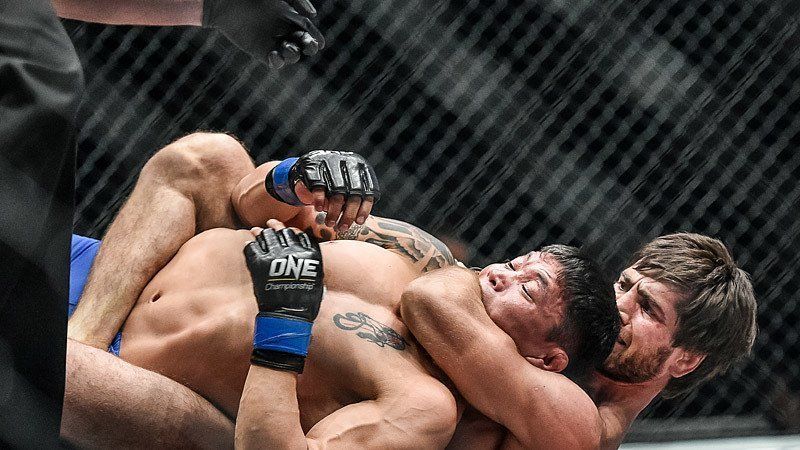 A victory is attained by one of the following ways:

Decision Wins
In the event that a bout goes the distance, it will go to a judges’ decision. The three judges will score the bout in its entirety, not round-by-round. Judges will utilize the ONE judging criteria in descending order of importance to determine the winner of the bout. 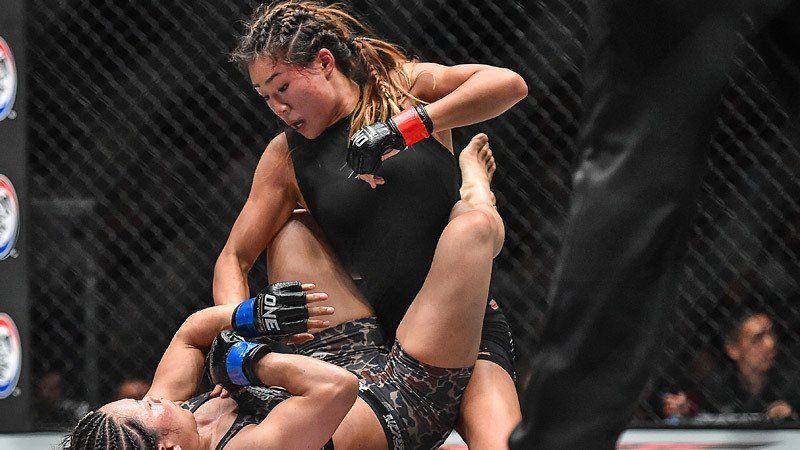