It is nearly impossible to distance yourself from defeat as a martial artist. Even if you are able to stay undefeated in competition, you will never be undefeated in the gym.

I believe that failures, defeats, or whatever you would like to call it, are a necessary part of your career – and life – because it encourages growth.

Defeat can be difficult to stomach for anyone, but I encourage you to look at it as an opportunity to improve on your shortcomings.

As far as my career is concerned, I absolutely gained more from my losses than my wins.

In fact, I started my amateur career in 2006 with a loss.

I was really embarrassed at the time – my nose was broken?and I was sporting giant black eyes. I looked like I had been totally worked over.

I had to listen to so many negative comments and people making remarks about what a dumb decision it was for me to fight. I just had to endure it silently, but in the back of my mind, I already knew I wanted to fight again. Now more than ever, I had something to prove. I was better than that defeat.

I don’t think I let anyone down except myself because no one had any expectations for me at the time.

My family was concerned about me getting into mixed martial arts, and they had a lot of doubts about that. But despite everything, my mom did come to the fight. I think all of her reservations were confirmed that night, but regardless, she continued to support me and my decisions.

I know it’s impossible to not be concerned at all about defeat, but the thing everyone must do is discover the lesson.

For me, the lesson in that loss was that I needed to learn the sport of mixed martial arts, I needed to train harder and longer before a fight, and that there can be a steep price to pay for jumping boldly into action.

That mindset helped me feel more motivated, and it eventually made me want to pursue a career in mixed martial arts. I wanted to show everyone that my?defeat was just a moment in time which provided me with the opportunity to bounce back,?and that’s exactly what I did.

The icing on the cake was getting a win just a couple of months later. It felt so good, especially because it came after the notorious low of a defeat. I proved to myself I could always find the tools to rebuild myself. That encouraged me to take even more risks in life.

One thing everyone should take note of is that there is no such thing as permanently remaining at rock bottom. Always remember, you can build yourself again and again from scratch – if you must.

Realistically, every time two athletes step into the Circle to compete, one of them is going to lose. Every time you go in there, you have a very real chance of losing – and I’ll admit, the thought is always just as terrifying.

To say that it is a terrible thing is absolutely inaccurate. Everyone loses in life, and there is so much that you can learn from a loss.

A quick example is when Eduard Folayang lost to Eddie Alvarez. I believe his stock did not go down just because he lost to Alvarez. The Filipino fans do not look at him as a loser, but they look up to him as a national hero.

Even if you lose two in a row, always remember that your chance for victory will come one day.

I never thought I’d lose twice in succession when I started my career, but it happened.

It was really hard on me, but like how I dealt with my first loss, I had to?draw motivation from those experiences and put that into?focus on the present?and future.

One should never let a defeat hinder his or her progress. I’d recommend jumping boldly in the direction of your calling to anyone, and I’d recommend failing to everyone. You cannot know the best life has to offer if you aren’t willing to experience the worst.

Victory is only made sweet by the contrasting taste of bitter failure. You can’t truly have one without the other.

Read more: The Most Effective Submissions In ONE Championship History 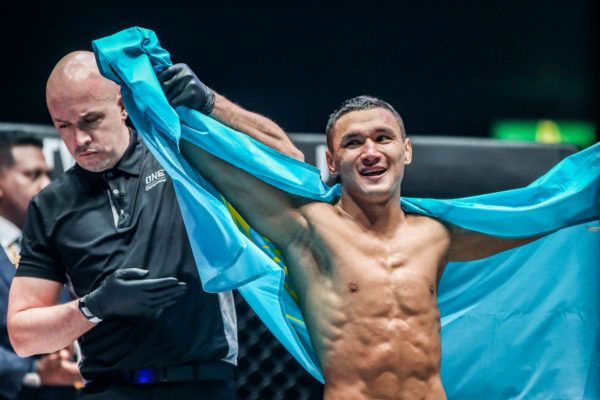 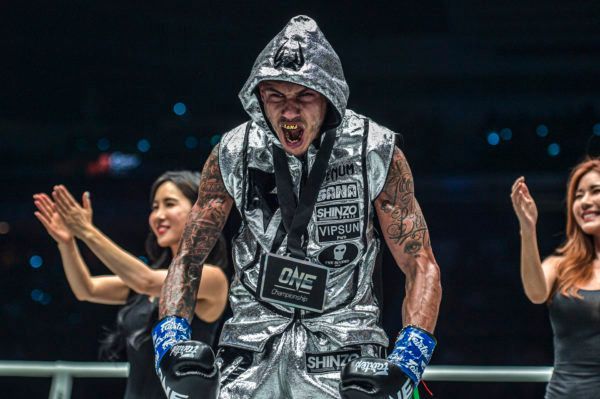 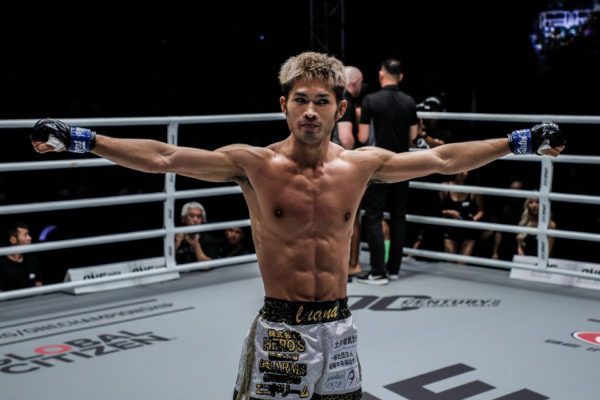