“Franklin Speaking” will see Rich Franklin joined by his longtime co-host Jonathan Fong as they do a deep dive with a series of interesting guests of diverse backgrounds and expertise. The two will interview guests in a long-form conversation format, discussing an array of relevant topics to engage the audience in a new and exciting way.

Franklin and Fong initially teamed up on ONE Warrior Series, a travel series talent search which aims to discover new martial arts talent from across the globe. The dynamic pair have an onscreen chemistry that is unmistakable, with Franklin offering decades of martial arts expertise, and Fong providing the right blend of humor and comedy.

“This new show gives us the ability to connect with our audience through expert guests on many relevant issues, reaching far beyond martial arts,” says Rich Franklin, host and creator. “Audiences can expect deep dive discussions on a variety of topics and ideas, featuring content that aims to entertain, educate, and inspire.”

Monday’s episode will feature, Brian Cain, Franklin’s former mental performance coach from his competition days. Cain is a #1 international best-selling author, speaker, coach, and consultant who has worked with some of the best athletes in the world, across a variety of major sporting organizations. His clientele includes MLB Cy-Young Award winners, mixed martial arts world champions, World Series and Super Bowl champions, Olympic medalists, and more. Cain is best known as the foremost authority on Mental Performance Mastery (MPM).

In addition to martial arts athletes and other prominent figures from the industry, future guests will also include personalities from outside the martial arts ecosphere, according to the former middleweight world champion.

“We are excited to launch ‘Franklin Speaking,’” co-host Jonathan Fong says of the much-anticipated show. “We have been working on this for some time. With the recent travel restrictions all over the world, now is the time to bring this show to our fanbase. At ONE Warrior Series and ONE Championship, we look at challenges as opportunities to innovate – and continue driving our mission of inspiring hopes and dreams, particularly during these difficult times.”

Further expanding ONE Championship’s Content Stacks beyond martial arts, the company also recently announced a unique format of the critically acclaimed reality television show The Apprentice. “The Apprentice: ONE Championship Edition,” which will bring together 16 contestants handpicked from around the world to participate in a high-stakes game of business competitions and physical challenges, is slated for release and distribution in the fourth quarter of 2020. 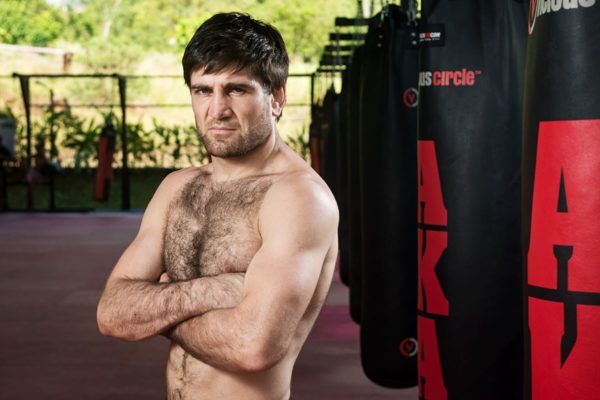 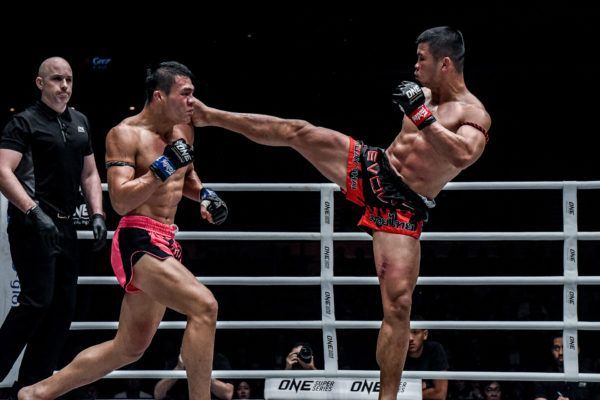 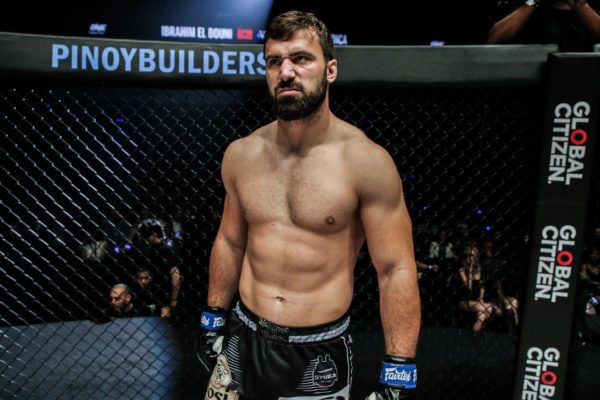 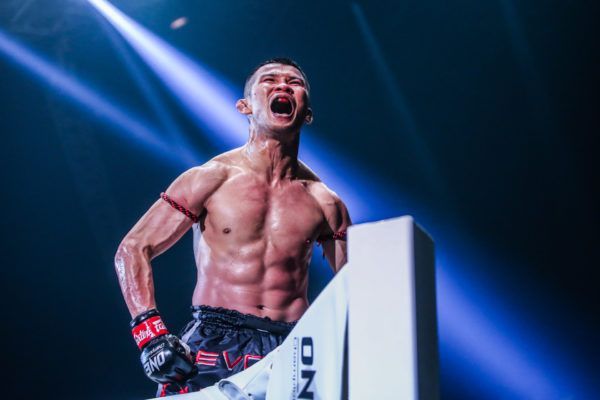